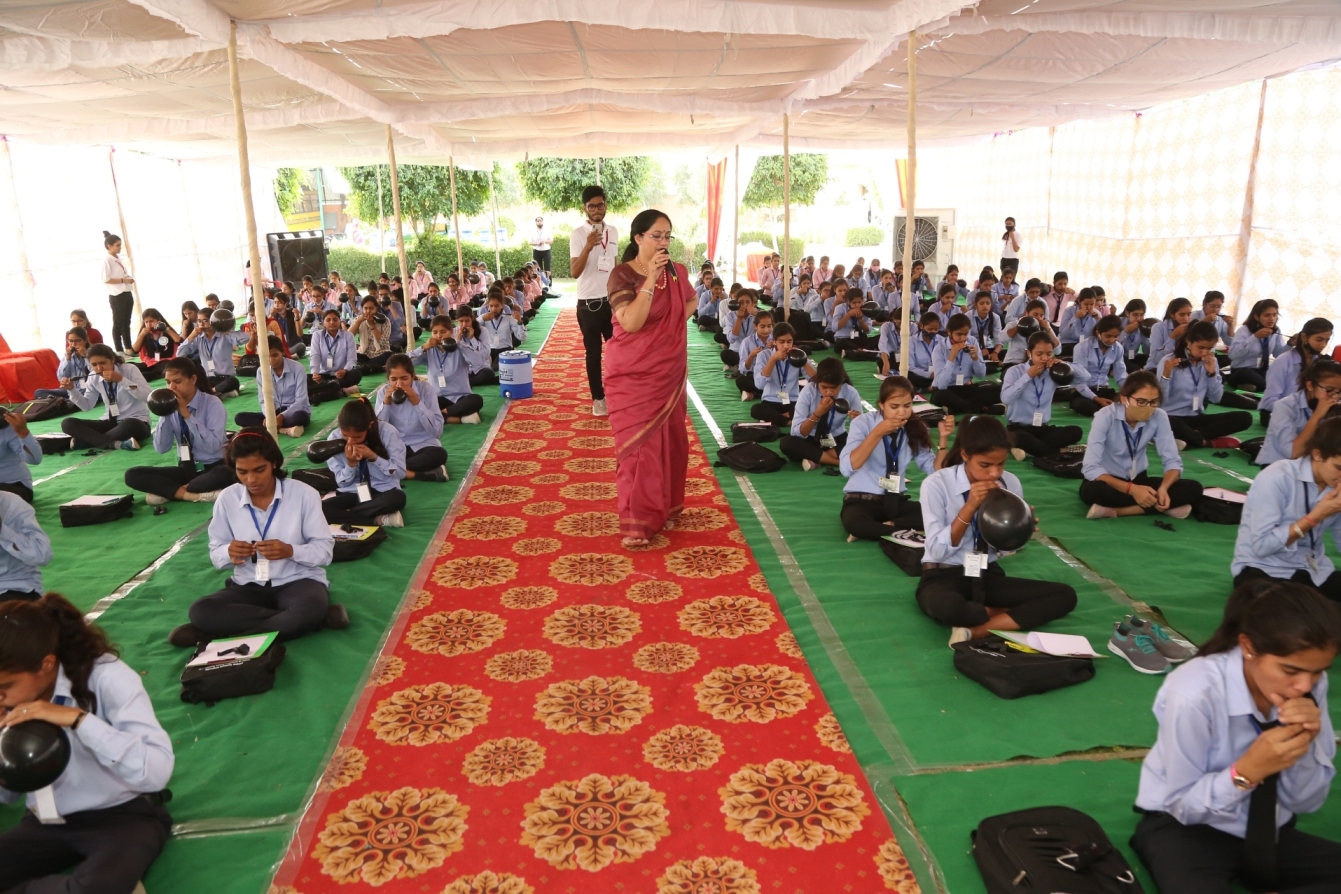 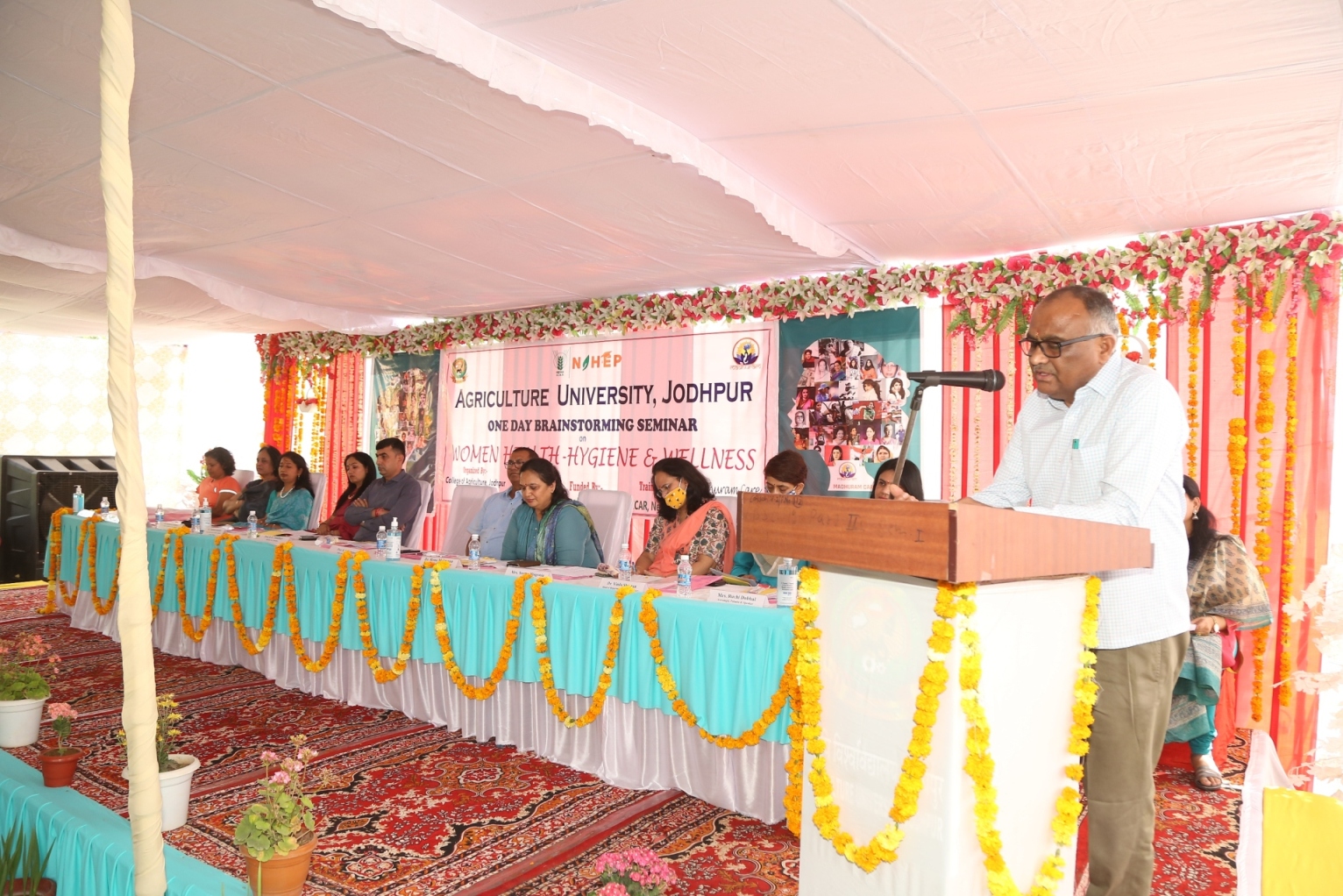 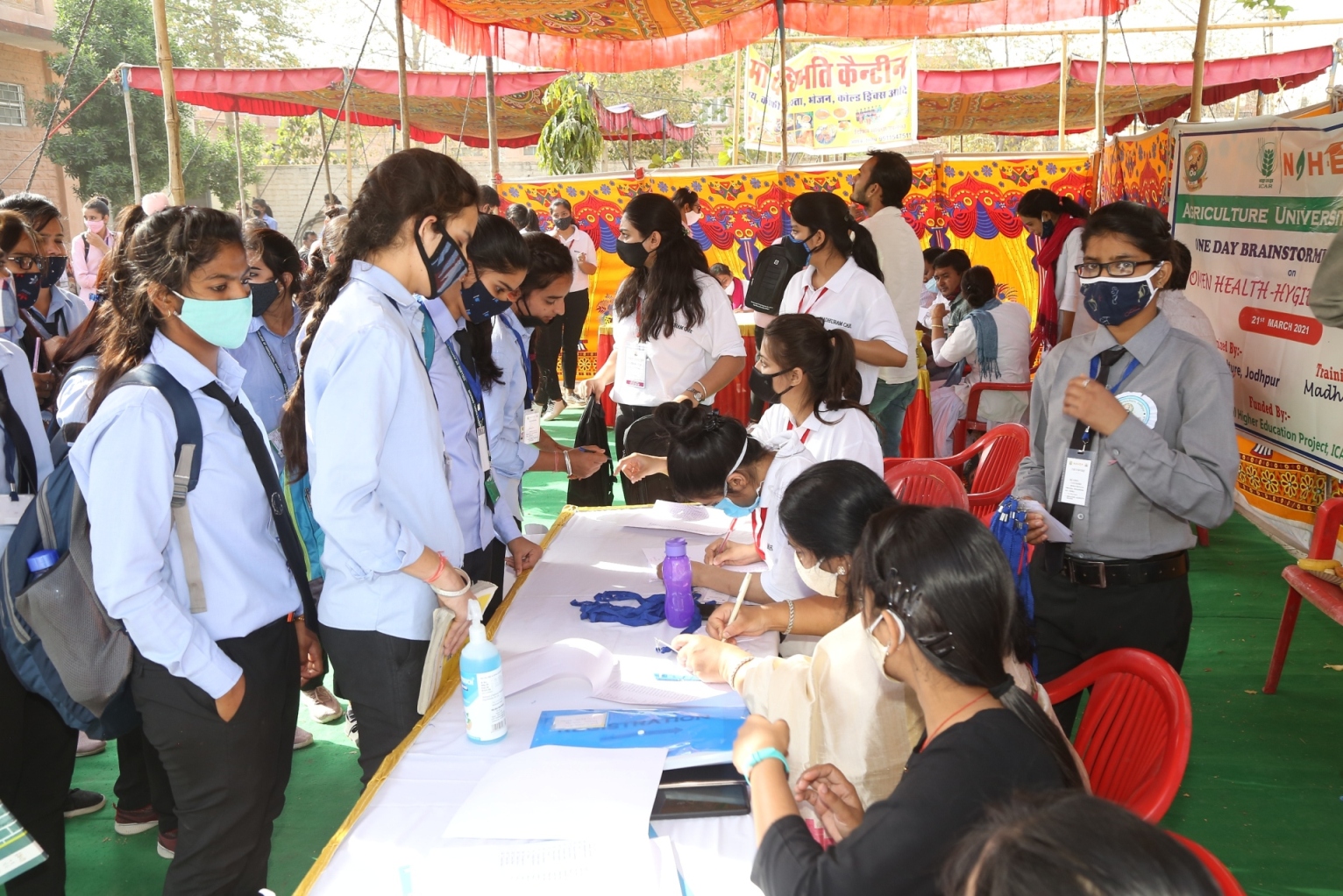 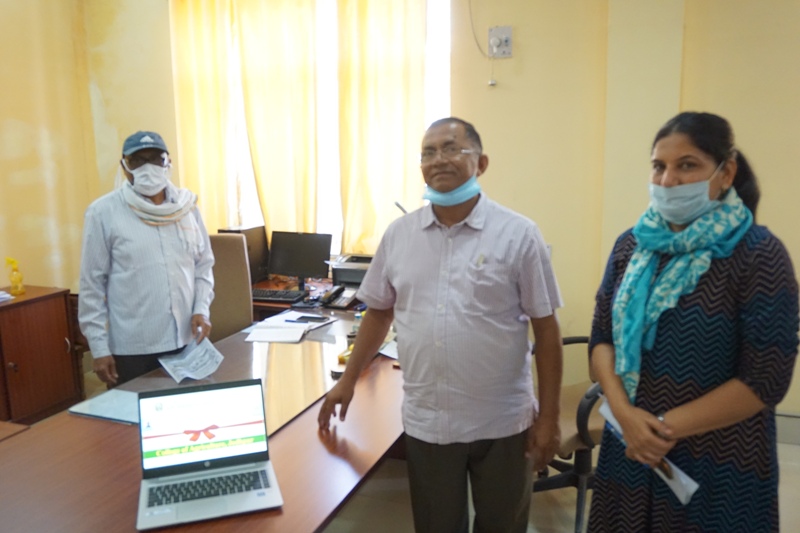 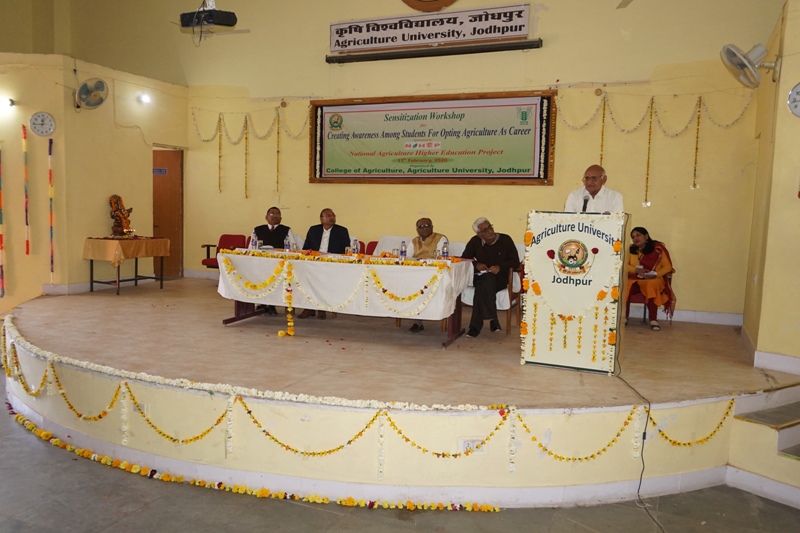 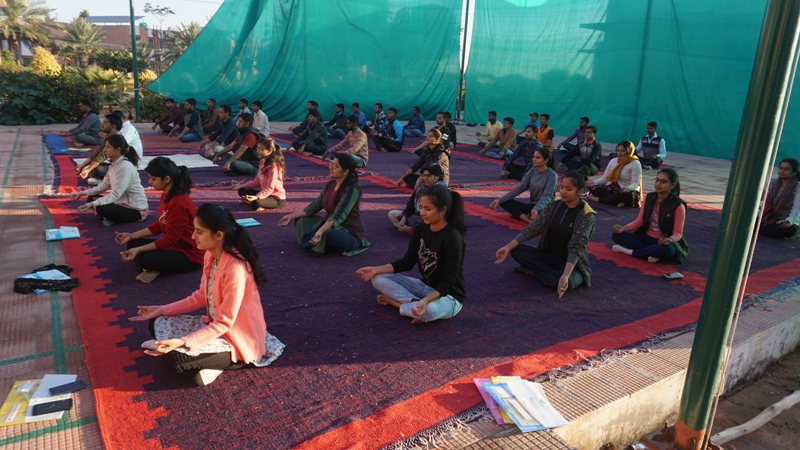 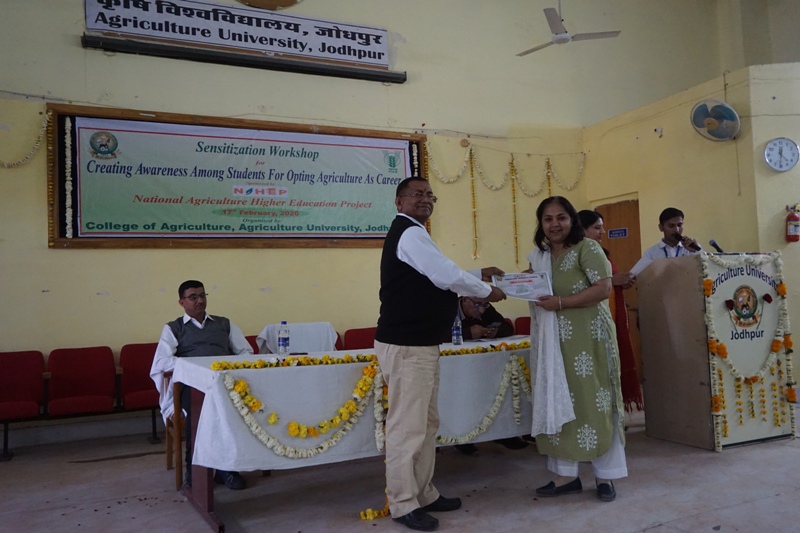 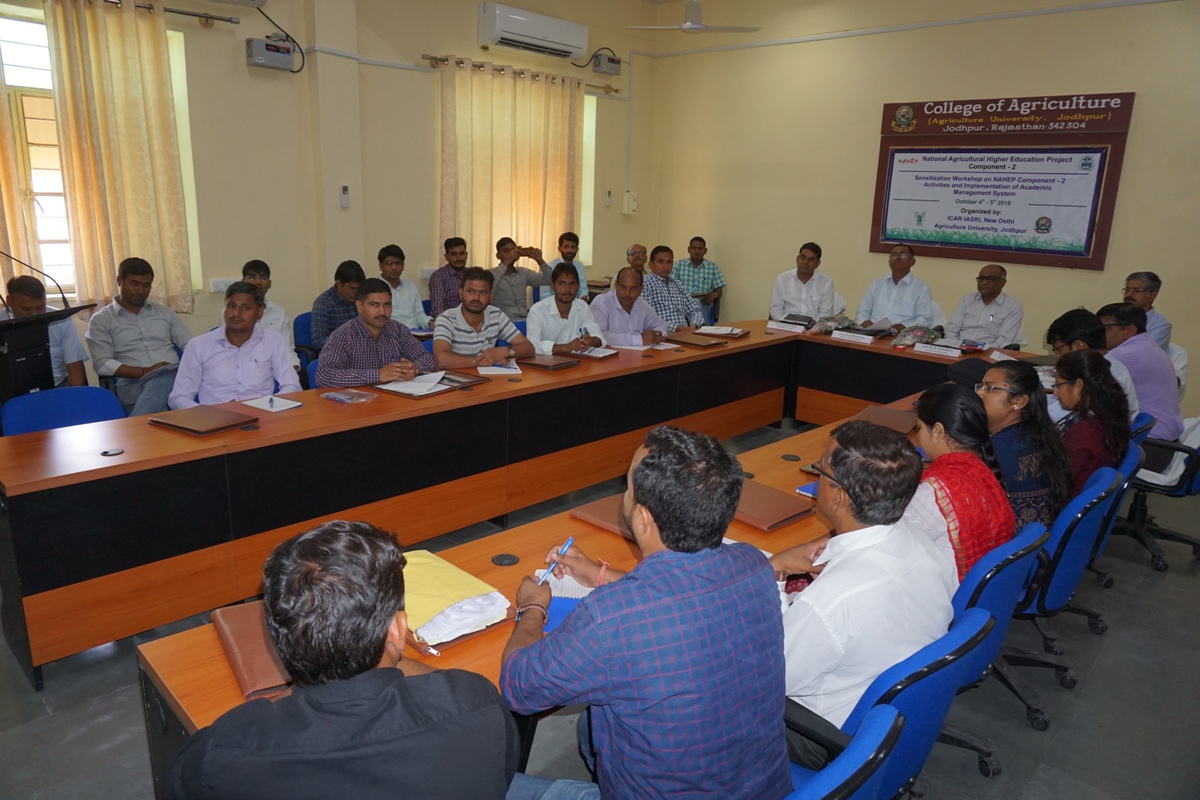 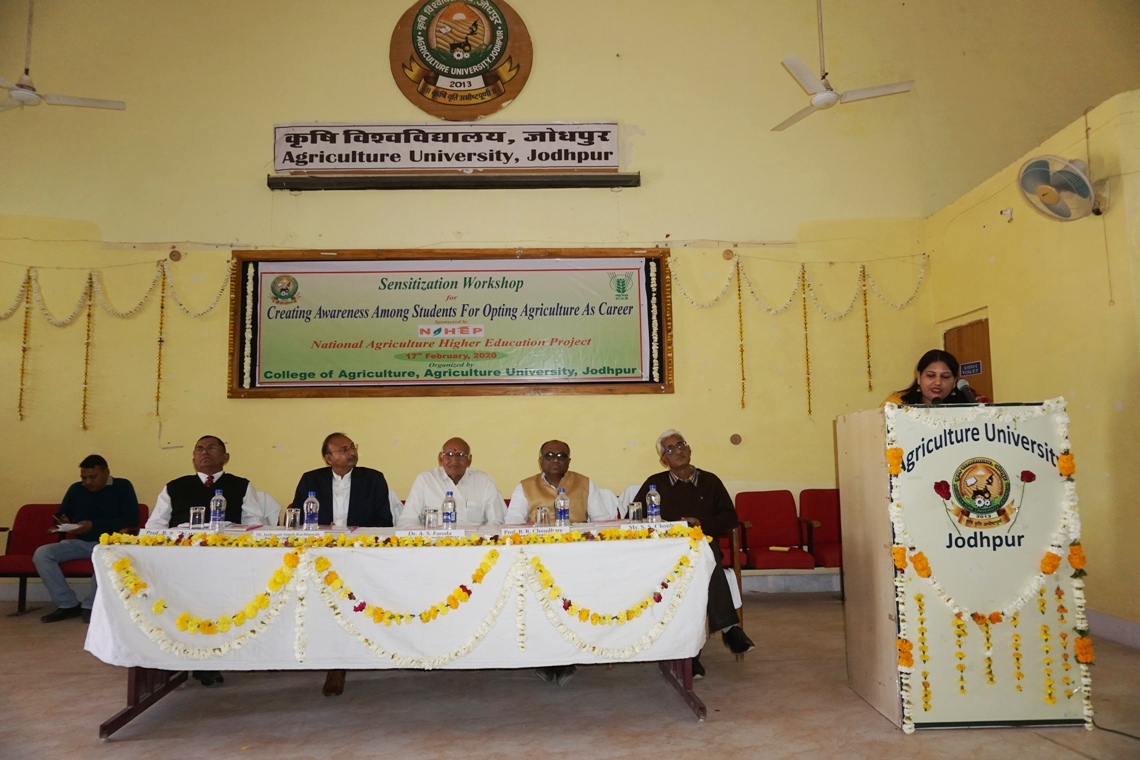 NAHEP has been formulated by ICAR with a total cost of US$ 165 million (Rupees 1100 crores at the exchange rate of Rs. 66.75 = 1US$) for five years starting from 2017-18. The project is proposed on 50:50 cost sharing basis between the World Bank and the Government of India, implemented at the Education Division, ICAR, New Delhi. Overall, the project aims to develop resources and mechanism for supporting infrastructure, faculty and student advancement, and providing means for bettergovernance and management of agriculturaluniversities, so that a holistic model can be developed to raise the standard of current agriculturaleducation system that provides more jobs and is entrepreneurship oriented and on par with the global agriculture education standards.

The mandate of ICAR/DARE includes promotion and coordination of education in agriculture, agro-forestry, animal husbandry, fisheries, home science and allied sciences in the country. ICAR is now embarking upon an ambitious step in further strengthening the National Agricultural Education system in the country through National Agricultural Higher Education Project (NAHEP) with financial assistance of the World Bank by investing on infrastructure, competency and commitment of faculty, and attracting talented students to agriculture.